3Md is part of a Learnscope SA project for 2006. It's short for Mixing, Meshing, Mashing and dashing, a colourful way of trying to describe a system which helps with publishing and managing m-learning delivery.

SMS - text based only for mobile phone use.

MMS - text based, but with one image for mobile phone use.

PDA-W - with Wireless update - all data and information sent to PDA, none is store on PDA.

PDA-S - base level data and information stored on memory cards in PDA, but with low level WiFi updates

Apart from these various interfaces for a range of m-learning devices, though must also be given to getting data and information into the database, that is the backend of 3Md, and maintaining it easily - all interface with this should be via web pages.

3Md will mix, mesh and mash data and information from a range of sources and then publish it to the desired m-learning interface.

Don't forget to look at the other pages

On the bottom, right hand side of this page you should see a box with numbers 1 - 4. Clicking on a number will take you to that page. pages 2 and 3 may take a few minutes to download because they are full of graphics. Page 4 contains some sticky notes documenting progress so far for this project.

I'm not sure about the name, but sam is a sign of things to come - be that good or bad. He runs 24 hours a day, 7 days a week on just a few electrons and a lot of web technicians and animators.

But Sam, can be had on PC, mobile phone and TV. Do you think Sam is sexy? There's a survey linked into the web site and apparently Sam is considered uber cool in some parts of Europe. :)

Ufortunately, he only speaks Spanish at the moment!

If you are calling from TAFE his video may be blocked by the firewall!!!! 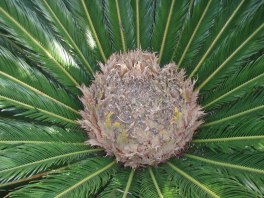 Internet on a PC

Accessing plant information through web browser on the Internet 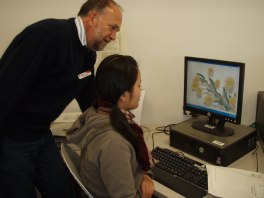 Accessing plant information through text messaging on a mobile phone 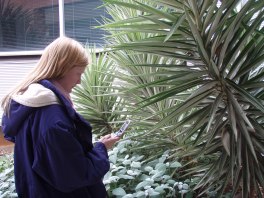 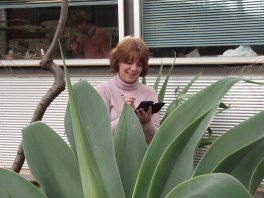 <-- OUR FIRST PLANT DATABASE IS HERE

<---   WE ARE STARTING HERE IN THE ADMIN. COURTYARD

We have thousands of individual plants in our Living Reference Collection on Urrbrae Campus, and probably a thousand or so different plant species [we are still trying to do an accurate count, we'll let you know when we get to the final magic number].

For this first phase of the 3Md project we are just concentrating on a few plants in the Administration section courtyard - that's the small upside down arrow headed shape between the round admin. centre and the backward L shaped staff/teaching area in about the middle of the image. 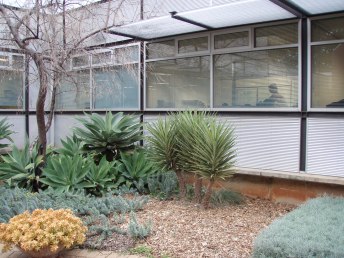 More of Urrbrae's Admin courtyard and its Living Reference Collection 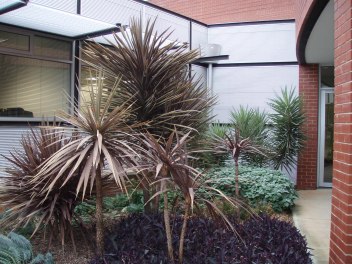 Rearrange the sticky plant notes to highlight your 'pick' of the 'bunch' - be it pretty or gruff!

Let me know your top five by email: jim.plummer@tafesa.edu.au 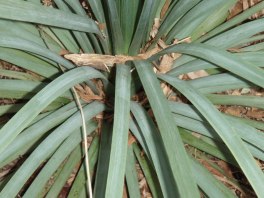 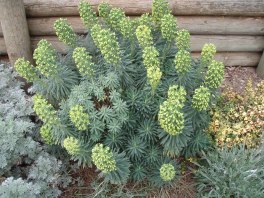 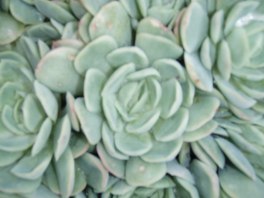 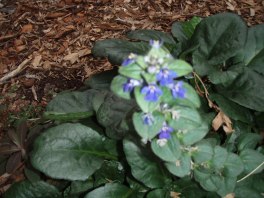 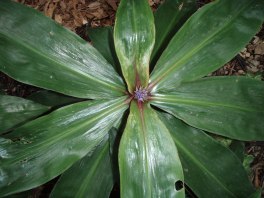 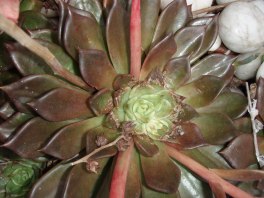 Close up of Agave attenuata 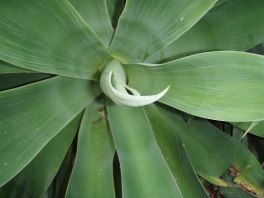 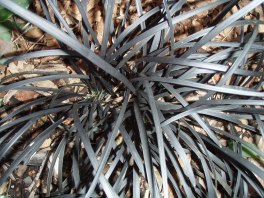 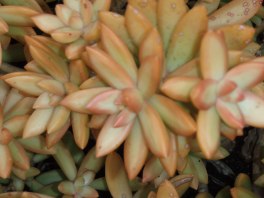 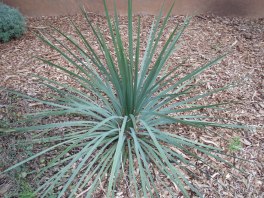 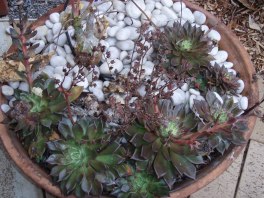 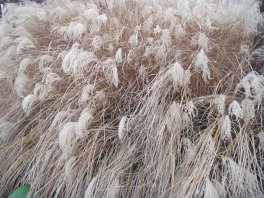 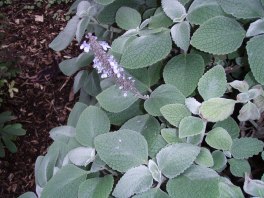 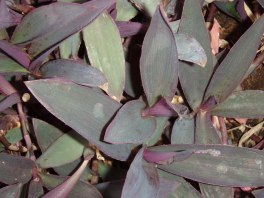 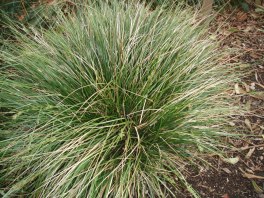 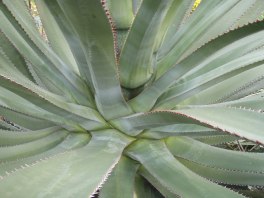 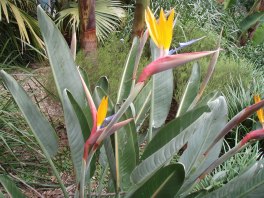 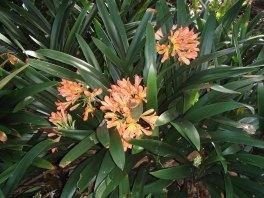 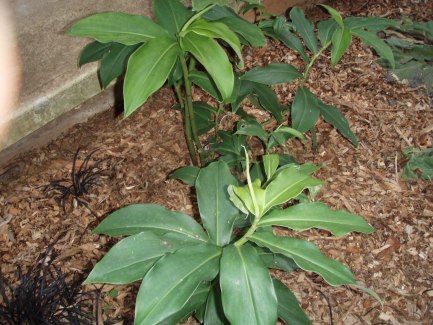 A number of new fields will be added to provide more information for garden designers on plant use. Looking broadly at plant function and plant performance - shade, privacy, protection, density and function.

The database structure should now be set for this pilot version.

At last, it's taken many dozens of hours so far, but it's very important to get it right at this satge because everything hangs off of this.

From here KT will run SQL script that will physically implement the database. Next week we should be able to begin to populate database fields.

A good meeting with ESP Production House about graphics for 3Md database. Even just the graphics are somewhat complicated given the number of interfaces/devices that we need to develop for. Deb and Bev have some good ideas, but it's new in patrts for all of us.

For each plant type in the database there will be 2 - 3 images:

Each image will need seperate resolution and size versions for:

Should have enough graphics for pilot database in about 3 weeks.

A very successful m-learning workshop was held by the group on August 17,  which was also open to the public. Participation varied from 15 to 18 people for each session, which given the topic and the time was a very positive result for interest in m-learning in SA.

• What is m-learning & where it’s headed – presented by Marcus Ragus (a tape of the video conference is available to borrow if you are interested).

• Developing for m-learning [hand on workshop]

Some feedback from those who attended various sessions include:

“I wasn’t aware that so much was happening in this area and this really gave me a good overview of the m-learning area, although I didn’t understand it all”

“I got to learn about the MESMATS system at the workshop, and now realise that it is good enough to be easily commercialised, especially if a couple of extra modules are added to it”.

A hard working, head hurting session with the project team and Marcus Ragus [from TAFE Tasmania] about a wide range of m-learning options still be explored and those that could be taken further in 2007. All of our team members are now up to date on basic m-learning concepts and issues  ... and where it's all likely to head (as much as this is possible to predict).

Marcus ran through an introduction to m-learning and where it's headed for the group, while trying to access the Internet via WiFi setup at Panorama. However, with only a small 'hot spot' to access from a base station in the building two stories and several walls away, wireless access was very slow. This highlighted a very valuable point in the need to have WiFi base stations setup in apprpropriate places and in adequate numbers. Buildings, particularly concrete, brick and water greatly reduce WiFi reach and strength. A campus like Panorama would probably need to have six or more base stations just to cover one building of two stories. Urrbrae campus would be similar, but as we have far greater areas of open space WiFi coverage outside is likely to be relatively easy.

Personal Learning Environments for mlearning were discussed in detail, especially for PDA use. Decision was made to investigate establishing a trial at both Panorama IT and Urrbrae for some classes in 2007. The need to purchase some additional PDAs to students to use with their PLEMs was discussed as well - these would probably have to be based in, and borrowed from the LRC. The PLEMs would include all notes, worksheets, digital resources and some interactive components where apprpriate. The use of PLEMs should help students transition from mobile phones to smart phones and, or PDAs for mobile learning.

The use of 2D barcodes for some Cert II/III IT and Horticulture classes was also discussed. These barcodes can be read from some types of mobile phones.

Some time was spent discussing where to head next year with m-learning, and what funding sources may be available. The possibility of working in with the University of SA for reasearch funding was one option discussed - but it's still early days yet! GPS based tours on PDAs and RFID technolgies for PDAs are two main areas of awaiting further exploration, particularly in conjunction with other partners!

As always, it seems, the most recent Learnscope SA project workshop was action packed and full of interesting 'stuff', except for the 'now it's time for some hard work' bits. Hearing about the progress made in everyone's projects is most inspiring and uplifting ... from the prespective of "how did they find time to do that' or 'wow, look what they've managed to do'! So, thanks everyone ... I left enthused.

All of the 'guest' speakers were very interesting, highlighting just how much is 'out there' if you have the will and time to look, and the time and patience to continue until you can get it to work for your own little patch.

Perhaps the most challenging for me was the concept of virtual worlds and how you can spend 'real' money to buy 'virtual' money in order to buy virtual real estate upon which to build a virtual dwelling so that you can virtually interact with your virtual neighbours using your virtual persona which can be virtually anything!

What really made me think about this some more was an item on Radio National the following Sunday, where several virtual world virtual wheeler dealers were interview about their approach to making 'real' money from virtual worlds. One person told of leaving their job as an engineer to work full time as a virtual trader on no less than 15 different virtual worlds. Now, he claims, he is making a six figure salary by trading varying virtual world 'stuff' on e-bay for these different worlds. The range of competencies this has enabled him to develop is, obviously, significant so as an educational tool virtual worlds appear to have great merit.

However, what happens, if it ever happens, if someone spends more time in virtual worlds than the real one? I don't know, but I can feel a few PhDs starting to pop-up, not to mention 'New Practices'. I wonder if there is a virtual way for me to trade a paper clip for Hamilton Island?

Marcus Ragus (TAFE Tasmania) uses a PDA to access data from a Sentek soil moisture probe. The solar powered probe sends it's collected data via a GPRS modem to an ISP in the USA, which can then be downloaded via any web browser - in this case the PDA that Marcus is holding. Students will be able to use real-time data from the environment surrounding them to learn from in the field. 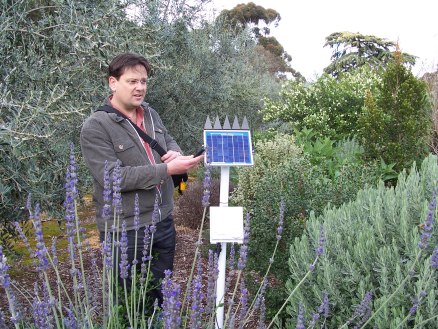 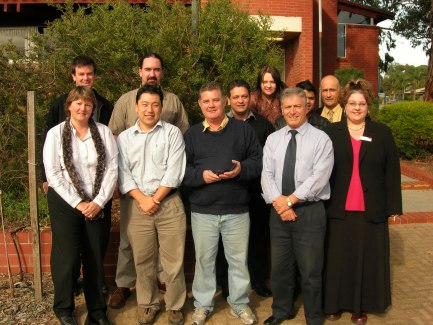