Anubis is known as the god of death. He often has the head of a jackel when described. 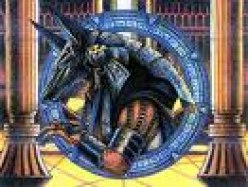 Osiris is known as the god of the afterlife. His green face stands for rebirth.

Ra is the eygptian sun god. he has the head of a falcon.

An Eygptian pharoh that enforced Monotheism. He is the father of King Tut. His name is Akhenaton. 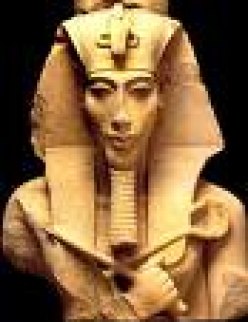 Ahmose I means Born of the Moon or Born of Yah. He was a pharaoh of ancient Egypt. 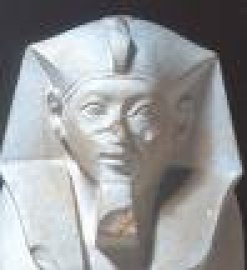 Amenhotep I took the throne and ruled for about 21 years. After his death he became known as the patron god of Deir el-Medina. 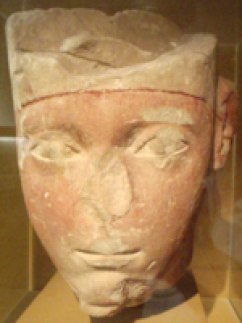 In 1891 Carter was sent out to Egypt to assist in the excavation of tombs at Beni Hassan. He helped to discover King Tuts tomb. 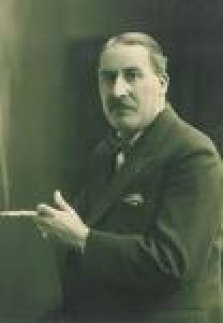 Menes united upper and lower Egypt. He is known as the first human ruler of Egypt getting the throne for the god Horus. 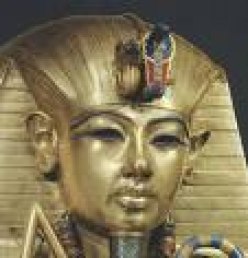 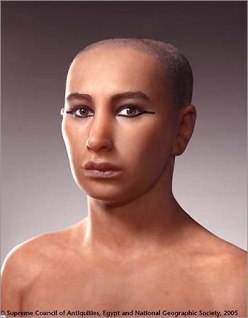 Tt age fourteen, Ramesses II was appointed Prince Regent by his father Seti I. He ruled Egypt for about 66 years. 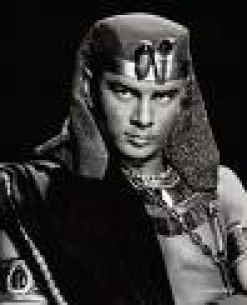 Hatshepsut was one of the first women pharoahs. She reigned for 22 years. 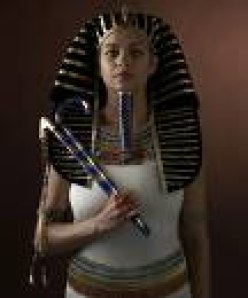 Great Sphinx of Giza is a statue of a reclining lion with a human head. It is the largest statue in the world. 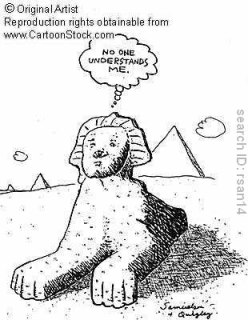 Lower Egypt is the most fertile place in Egypt. It is called Lower Egypt because it is below sea level. 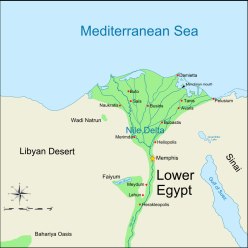 This is the nile river. It has 6 cataracts in it.

The Mediterranean sea is right over egypt. It is by the delta. 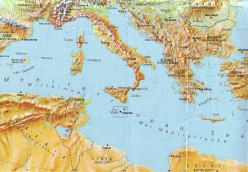 The great pyramids are also known as the pyramids of giza. They consist of the greatest pyrimads on Earth.

Upper egypt is to the south of lower egypt. But upper eygpt is above sea level.

valley of the kings

The Valley of the Kings is a valley in Egypt where for a period of nearly 500 years from the 16th to 11th century BC. The tombs were constructed for the kings.

A sarcophagus is a funeral receptacle for a corpse, most commonly carved or cut from stone. The word "sarcophagus" comes from the Greek language. 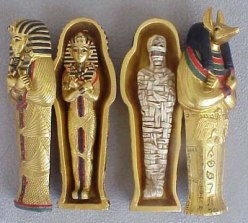 Canopic jars were used by the Ancient Egyptians during the mummification process to store and preserve the viscera of their own for the afterlife. They were commonly either carved from lime stone or were made of pottery.

A shadoof is a invention that transports water from the nile to a canal. Its very useful

Papyrus flowers in late summer, and prefers full sun to partly-shady conditions. Like most tropical plants, it is sensitive to frost.

The Rosetta Stone is an Ancient Egyptian artifact which was instrumental in advancing modern understanding of Egyptian hieroglyphic writing. The stone is a Ptolemaic era stele with carved text made up of three translations of a single passage: two in Egyptian language scripts (hieroglyphic and Demotic) and one in classical Greek

This is thier way of writing . Over 800 symbols.

A fast moving water or a small water fall.There are 6 in the nile.