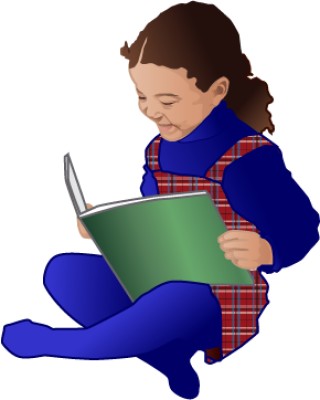 I love texting because its something that i enjoy doing 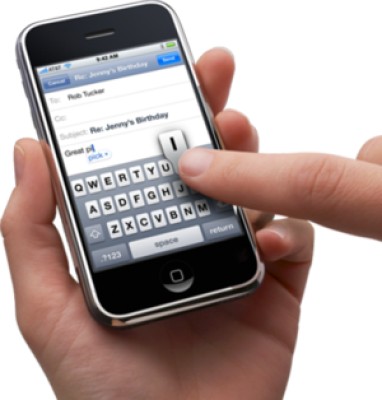 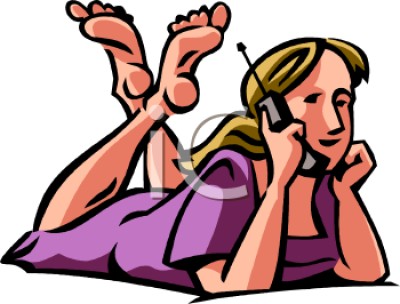 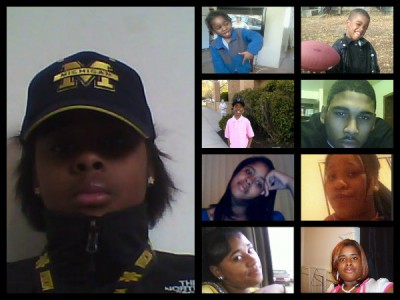 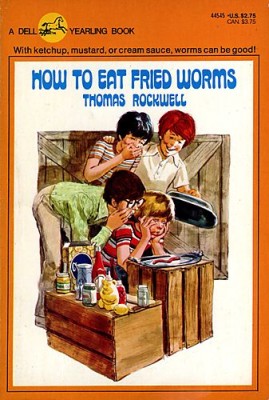 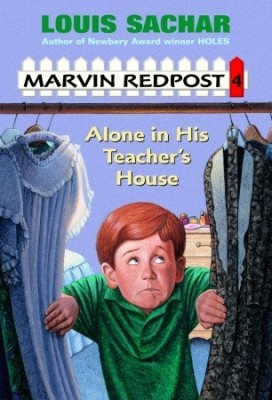 My mommy and daddy i love them dearly 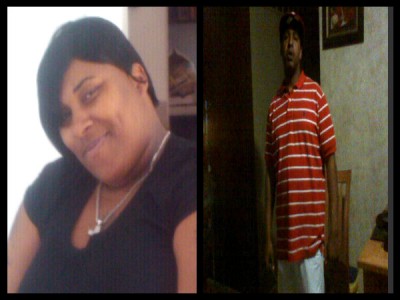 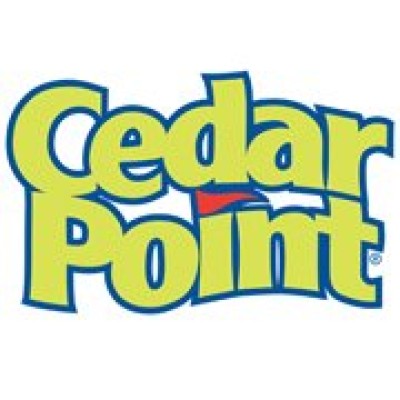 I enjoy this because its fun to do in the winter 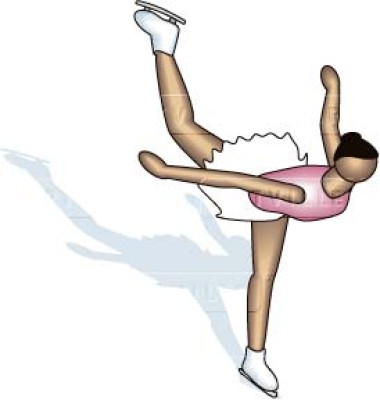 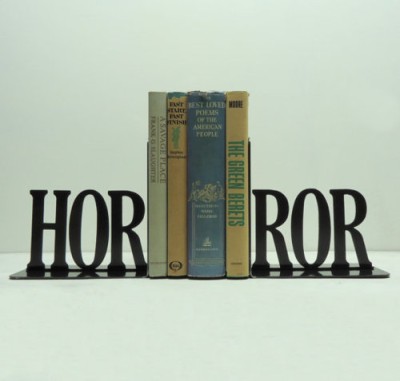 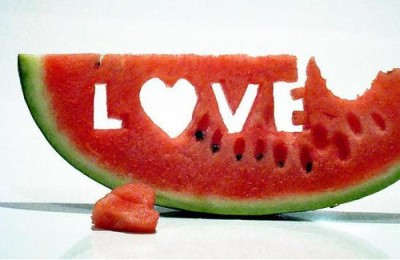 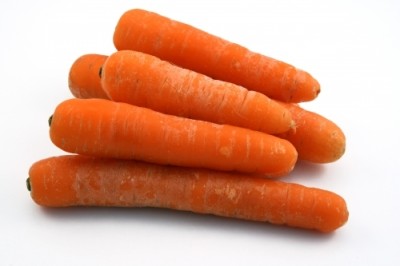 Enthusiasm- absorbing or controlling possession of the mind by any intrest or prusite.

He shows marked enthusiasm for his studies...

My mother told me that she has confidence in me...

Audience- the act  or state of hearing.

At some concerts there be a huge audience, but it depend on who performing....

Redundent- exceeding what is necessary or normal.

You need to be very redundent when speaking to adults..

Posture- the position of punere to place.

When you are playing a instrument in band you must have good posture..

We need to necessiate why we do the wrong things at the wrong time...

Obliterate- to remove utterly from recognition or memory

When I have bad dreams I be wanting it obliterate completely..

Articulating- an act or the process of articulating.

Behoove- to be necessary proper or advantageous for it.

I advise you to be behoove while talking to the staff members..

1.   Sluggishly- moving slowly, or having little motion, as a stream

2.   Optimistic- disposed to take a favorable view of events or conditions and to expect the most favorable outcome

3.   Antagonist- a person who is opposed to, struggles against, or competes with another; opponent; adversary

4.   Protagonist-the leading character, hero, or heroine of a drama or other literary work.

7.   Incriminate- to involve in an accusation; cause to be or appear to be guilty; implicate

8.   Grammatically- of or pertaining to grammar

9.   Idiosyncrasy- a characteristic, habit, mannerism, or the like, that is peculiar to an individual

She exuberantly told the class she was moving.

My mom is the disciplinarian in this household.

3. analyzed-to examine carefully and in detail so as to identify causes, key factors, possible results,

I analyzed the data to figure out how much it weighed.

4. intricate-complex, with complications, hard to understand

The test was intricate on certain parts.

He made a thunderously noise when he hammered the nail in the wall.

6. poised-being in balance or equilibrium

The Ballerina was very poised on her feet.

7. Quivery-to shake with a slight but rapid motion

The baby was quivery with the raddle.

The suspect had a legitimate story.

“Under these circumstances you will not go.”

She was illuminated when she saw her mother.

Bough- a large branch of a tree

The bough almost hit me in my face.

The chicory was being stewed, it smelled unusual.

Craven-lacking the least bit of courage

“You are such a craven!”

I almost cut me self on the sharp gable.

Resin-any of various solid or semisolid amorphous fusible flammable natural organic substances that are usually transparent or translucent and yellowish to brown, are formed especially in plant secretions, are soluble in organic solvents  but not in water, are electrical nonconductors, and are used chiefly in varnishes, printing inks, plastics, and sizes and in medicine

Her sedan was very junky.

Spew- to come forth in a flood or gush

The water came spewing out in my face.

Staff- Ms.Teague- Since the first day of school how many referrals have you gave out????

Staff- Ms.Bulger- The first week of school did you find it a struggle???

Six Grade- The first week of school did you find it crazy because you was getting use to the building???

Six Grade- How did you find it diffrent crazy or was it okay for the start of it...

Seventh Grade- How was the first week of school? Frustrating, just right or what???

Seventh Grade- the first week of school did you think you would be left out and did you make more friends then you thought you would make????

Eighth Grade- What was crazy about your first week of school and what was ok as from what you can say????

If I caught my friend cheating I would go up to him/her and talk to them about it. I wouldn’t just go and tell the teacher. I would go tell them to go up to the teacher with confidence, and good posture. I will also tell her/him that I behoove them to be respectful and tell them to let them know and tell them that, that will never happen again….. Also that they apologize for interrupting them from what they’re doing and are not appropriate….

The Feeling about Team Stanford Being an Online Team

My feeling about the this team being an online teams is that I don’t like it that much because I don’t always have a way to access the internet but I work it out anyway just to make my school life successful. Team Stanford has a whole bunch of things that I’m interested in and that I will enjoy. In this team most of our work is online but I will make a way to get it done we must make sure everything is done and I don’t need anything to be missing... I behoove myself to keep my work done to get good grades. I will continue to make good grades and will keep my good grades together.

I have a problem with this team being online because I can’t always get online. But I’m just fine with it I just don’t care most of the time because ill can do it and I’ll do anything to make sure I make it through. Team Stanford is a great team to be on because I think you get to do more interesting things then the other team. I think this team should have a project every 2weeks or so to make it more fun….I think at the end of the school year everything is going to be just fine. I hope this school year fantastic