Israel is a country located in the Middle East to the east of the Mediterranean Sea. It is north of Egypt, south of Lebanon and west of Jordan.

Israel's health problems are similar to those prevailing in the Western world. Since heart diseases and cancer account for about two thirds of deaths, the study of these illnesses has become a national priority. Also of great concern are medical care for the aging, problems arising from environmental changes, and conditions emanating from current lifestyles, as well as traffic and occupational accidents. Health education programs are widely used to inform the public of the need to stop habits such as smoking and overeating, as well as lack of physical exercise, which have proved detrimental to health. Campaigns are also run frequently to increase workers' and drivers' awareness of potential dangers.

Israel's most striking economic achievement is the rate at which it has developed while simultaneously dealing with the following enormously expensive challenges:

• Maintaining national security: Israel now spends around 8 percent (as against over 25% in the 1970s and 23% in 1980) of its GDP on defense. Even in eras of relative calm, Israel must retain a strong deterrent capability.

• Absorbing large numbers of immigrants: The "ingathering of the exiles" is practically the raison d'etre of the Jewish state. Since its inception, Israel has absorbed more than 3 million immigrants, more than five times the number of Jews living in the country when it attained independence in 1948. In its first four years alone, Israel's population more than doubled as 700,000 immigrants, mostly refugees from postwar Europe and Arab states, poured into the country.

Since 1990 another wave of 1.2 million immigrants (940,000 from the former Soviet Union alone), required enormous outlays for their physical and social absorption. However, much faster than the previous waves of immigration, these newcomers soon contributed to accelerating the GDP growth - though also temporarily increasing unemployment to an 11.2 percent high in 1992. This was gradually reduced to 7.6 percent at the end of 2006.

• Establishing a modern economic infrastructure: Although basic networks of roads, transportation, port facilities, water, electricity, and communications existed in 1948, they were far from adequate, requiring enormous outlays for their development and expansion. Without this huge investment in communications and transportation, much of the expedited growth of the economy could have never occurred.

• Providing a high level of public services (health, education, welfare, etc.): As Israel is committed to ensuring the well-being of its population (with special concern for the weaker elements in the society) a continuously growing proportion of its resources had been devoted to meet these obligations. Although recent urgent economic policies necessitated a curtailment of this appropriation, the 2006 and 2007 government budgets assured the beginning of a corrective trend here. 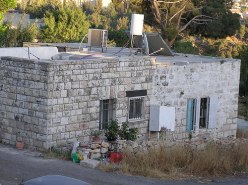 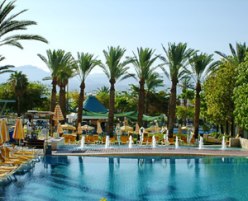 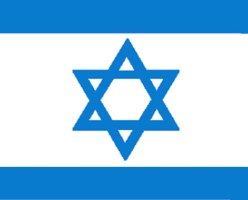 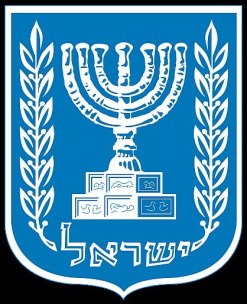 israel in the morning 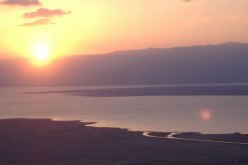 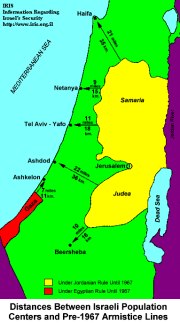 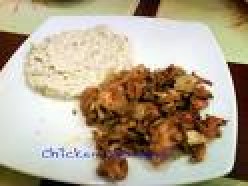 all about me amani 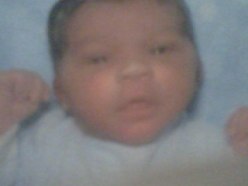 this picture is of me my cuz deja an my friend . we were at are cheer gathering 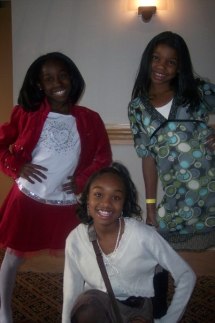